A species of talent 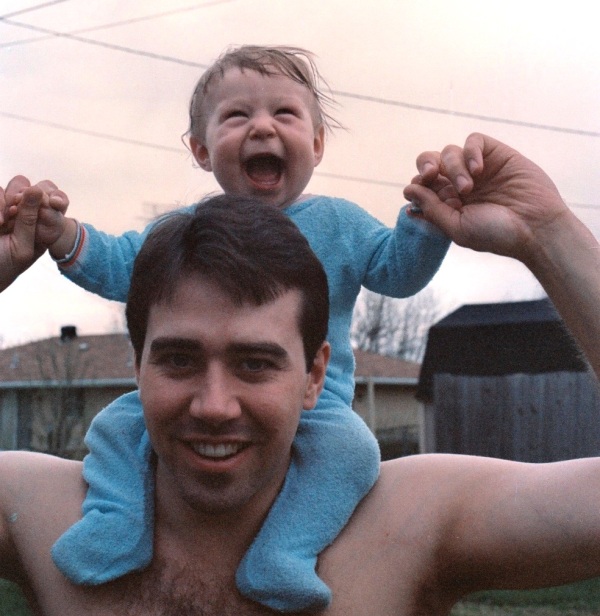 Matt and his Daddy, happy together from the very beginning, 1986.

“…happiness is a species of talent, for which some people have superior aptitudes.”
— George Will

Our younger son Matt was born with a rare genetic disorder that would not be diagnosed for many years, at which time there were only about six known cases in the world.  At birth, what we knew immediately was that he had a raggedy mess of a heart; four separate defects that would require repeated open heart surgeries for as long as he lives.  The need for surgery in infancy was balanced against the risk of undergoing such an extensive procedure on so tiny a baby, and the cardiologists waited as long as they could.  He had his first open heart surgery just before his first birthday.

Because of the limits on physical stamina his heart condition created (and also because of the developmental disability that goes along with the genetic disorder we did not yet know about) he was late with many of his milestones in infancy, but a few of them he reached quite early.  In particular, he began smiling what all witnesses agreed were genuine smiles at just one week old, and has not stopped smiling since.

Those smiles decorated countless photos taken in childhood, and continue into photos taken in adulthood.  The severe limitations of his physical heart were apparently compensated by heart of a different kind.  I can say honestly that I have never known a person more forgiving, more ready to love people and life itself, more gifted at the rare talent of happiness.  May we all value and imitate those who have this gift. 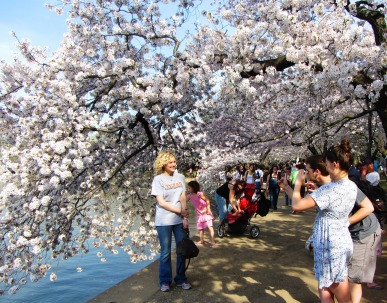 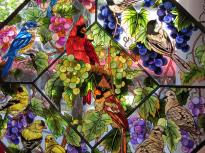 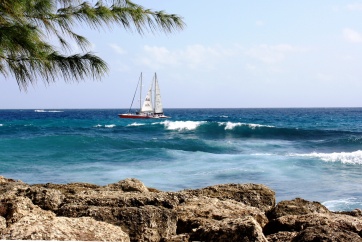 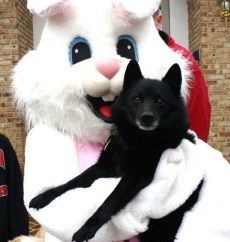