You wouldn’t be ashamed 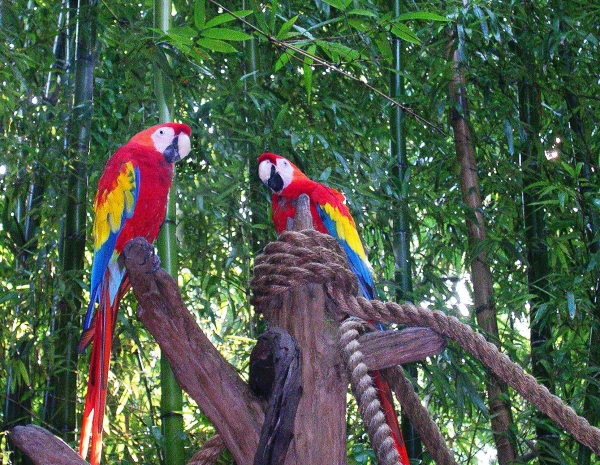 I photographed these parrots at Disney World, where they tactfully refrained from speaking. August 2003

“So live that you wouldn’t be ashamed to sell the family parrot to the town gossip.”
— Will Rogers

We don’t have a family parrot, but we have something a bit more risky: a son with an exceptional auditory memory (which tested at the level of a 13-year-old when he was in kindergarten) and a love of repeating things that he hears.  Matt also has the knack of unintentionally leaving out relevant parts of the story in such a way as to confuse or mislead his listeners.  Suffice it to say that we’ve become somewhat careful about what we say around him!

Still, he has always known, even from a very young age, not to repeat certain words.  When we moved to Hawaii in 1993, he was only seven years old.  On the airplane he was seated next to a woman who had more than a bit too much to drink, and she struck up a conversation with Matt.  Unfortunately, her language was not rated PG or even PG-13, and Jeff eventually called a halt to the conversation emphatically enough that her offensive language dried up immediately.  We worried for a time that we might hear Matt repeating some of the vulgar or profane words she said, but we never did.

In any case, Rogers has some sound advice here.  Even if no one else hears the things we say, we hear them, and we have no business filling our own ears with what doesn’t bear repeating.  Let’s practice saying only things that are useful, good, positive, uplifting, kind, honest or otherwise commendable.  Some of us will have a much harder time with this than others (I plead guilty!!!) but we will enjoy our own company more if we master this discipline.

SO, what’s happening with you today?  Tell me something good! 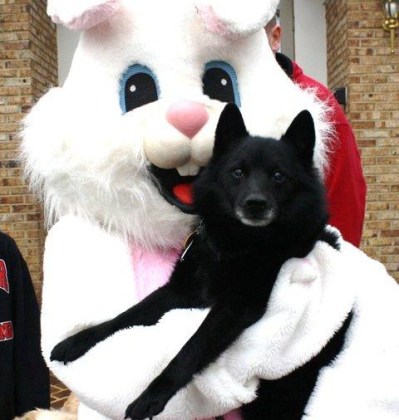 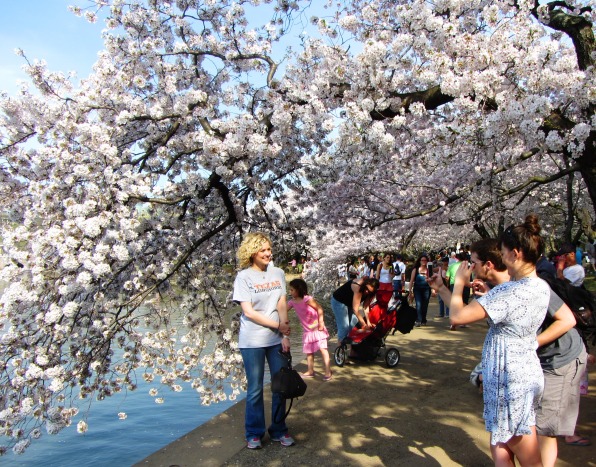