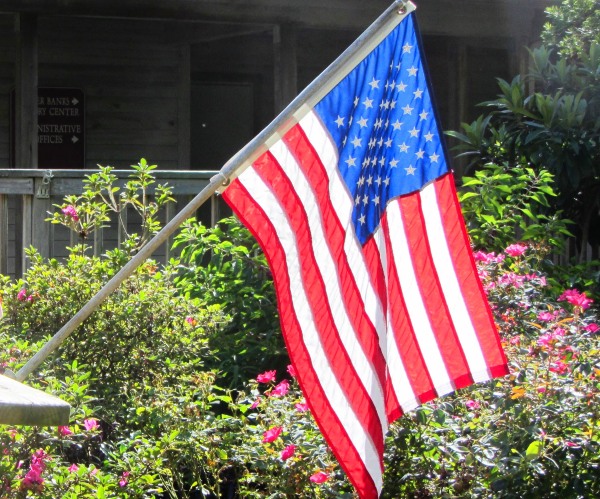 “I feel anxious for the fate of our Monarchy or Democracy or what ever is to take place. I soon get lost in a Labyrinth of perplexities, but whatever occurs, may justice and righteousness be the Stability of our times, and order arise out of confusion. Great difficulties may be surmounted, by patience and perseverance.”
— Abigail Adams

One year ago today, in honor of America’s birthday, I featured a quote from my personal favorite of the “founding fathers,” John Adams, along with a video clip from the HBO series about him.  Today’s quote is from his eloquent and formidable wife Abigail, arguably as influential in her own way, if only because of the vital role she played in the development of her husband’s career, intellect and philosophy.

The letter to her husband from which this quote is drawn (the text and image of which is linked above) was written near the end of November, 1775, less than a year before the Declaration of Independence was ratified.  In her letter, Adams raises valid questions and concerns about the enormous implications of the steps toward self-government that the colonies were taking.  While there seems little doubt that she shared her husband’s enthusiasm for independence, one cannot read her letter without realizing she was keenly aware that their ongoing efforts were fraught with danger, even after they succeeded in their goals.

The most interesting thing to me about Adams’ letter is how timeless her concerns are.  So many of the perils of power she mentions are with us to this day, and “a labyrinth of perplexities” is an excellent description of the current dilemmas our country faces regarding health care, foreign policy, immigration law, economic and environmental issues, and almost anything subject to government legislation.

Of course, it’s not only governments that face such complicated problems.  On a much smaller scale, our individual daily lives can be pretty challenging too.  Most of us frequently deal with complex and difficult decision-making.  No wonder we are often too overwhelmed with our own concerns to be very involved in politics, even when we care deeply about the outcome of governmental actions.

Ever practical as well as stubbornly optimistic, Adams pinpoints four vital keys to overcoming difficulties large and small: justice, righteousness, patience and perseverance.  Looking closely at the history of the United States, one can see these four traits have been the foundation of whatever good has been achieved by our country, even when such achievements took decades or centuries to fully realize, or are yet imperfect.  Though I’m less familiar with the history of other countries, I would not be surprised if a similar dynamic appeared to be at work everywhere in the world.

Happy 238th Birthday to the U.S.A! May the wise words of our first citizens remind us that there are some principles that never change, regardless of what circumstances we face.  With patience and perseverance, we can keep moving forward.

Through all the gloom 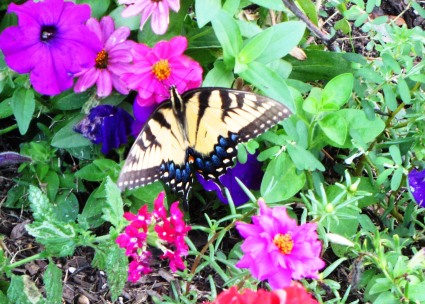 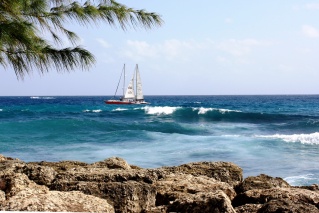