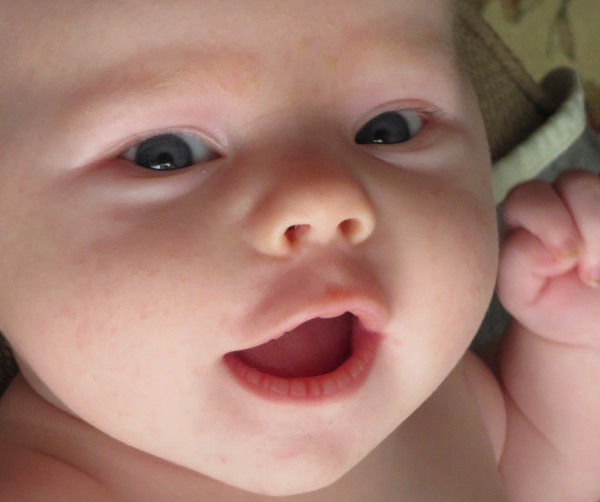 “A certain group of geniuses can easily learn even the world’s most difficult languages: they’re called babies.” — Ashleigh Brilliant

Are you bilingual, or (even more impressive) do you speak several languages fluently? If so, I envy you. I’ve always wished that I could communicate in many different languages. I suppose it’s because I like to talk, and I like to travel, and I like to learn more about other countries and cultures. Learning a language is great for all three.

I remember being fascinated with the language skills of some of the kids who came to the programs we hosted at the small town library in California, where I was the youth services librarian. These students grew up speaking Spanish at home, but spoke mostly English at school and in other settings. They had not a trace of an accent in English, and I’m guessing they didn’t have one in Spanish either. They were quite helpful in translating for me when an adult who spoke only Spanish needed to ask me something. They were polite and never laughed at me or acted superior, despite leaving me with the idea that, in at least one respect, they certainly were.

I’ve heard people suggest that babies and children can learn language so easily because their brains are not “cluttered up” with other superfluous content. Others have said maybe young brains are just wired to learn more quickly, as they simply must. In any case, I find language acquisition fascinating to watch and contemplate.

When we met Owen for the first time ever, early in July, he was almost six weeks old. I loved looking into his face and watching him watch me talk. It often seemed he was attempting to mimic my actions, moving his lips and tongue around, and cooing in response as if he was trying to tell me something. Of course, I can be written off as a silly grandmother, but still, I think those face-to-face contacts are the beginning of learning to speak for most babies. Isn’t it wonderful to think about the way children typically learn such complex skills in such a natural way– almost teaching themselves?

When you get the chance to spend time with infants, try looking right into their eyes and speaking to them so they can watch you. Don’t feel silly if you instinctively use a high-pitched voice; apparently, babies respond to that. In any case, whether the baby picks up any new skills or not, I imagine it will put a smile on your face and brighten your day. Though these little geniuses can be noisy and inconvenient at times, they definitely make the world a much happier place.