The world would kick the beam 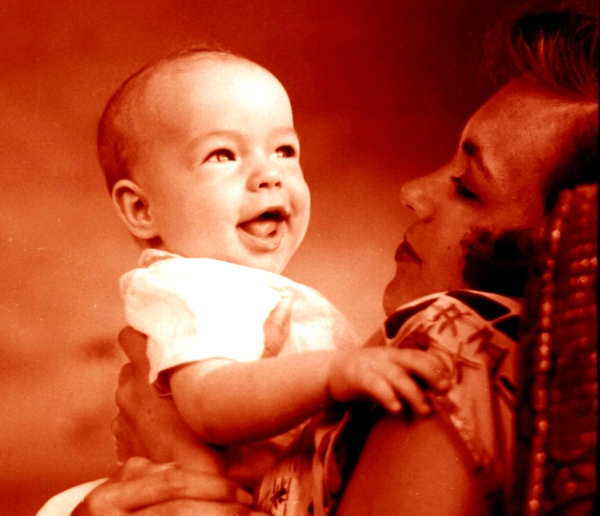 Even after I became a mother, I have never liked Mother’s Day.  It seems to me an artificially contrived and ultimately inadequate invention designed primarily to sell cards and flowers, and in some cases, to assuage an adult child’s guilty conscience.  Nonetheless, I do find myself thinking of my own mother each year on this day, and feeling at a loss for words to describe what her presence has meant in my life.

Perhaps I dislike Mother’s Day mostly because none of the sentimental, flowery tributes commonly sold at this time of year ever seemed an appropriate homage to my mother, who was and is a formidable woman.  Her blunt practicality and unfailing generosity are equal to her iron will and undaunted courage in the face of adversity.  She has never been the longsuffering, quiet, kind and gentle saint portrayed by so many of the maudlin descriptions of motherhood. More than anyone I know, she embodies the truth that tough love is, in many cases, the most beneficial sort.

Yet just when she seems most intimidating, a whimsical humor will break through and leave us laughing.  She is still the one I run to when hit with unexpected sorrow or hardship.  Somehow, nothing seems quite as impossible after I’ve talked to Mom about it.  She’s been through more than most of us can imagine, but always managed to outpace almost anyone I knew.

She survived poverty and polio as a very young child, and has lived almost her entire life with only one “good” leg, but she never allowed that to slow her down. She had four children in four different states within a period of ten years, my father’s career having demanded frequent moves.  When she was nearly killed by a drunk driver going 70 mph who rammed into the driver’s door of her car, no one knew if she could ever fully recover, but she soon was back to her unrelentingly busy schedule, caring for her children and working on various church and community efforts.

Years later, when she faced brain surgery for a hemorrhaging aneurysm shortly before our wedding in 1980, she stayed true to form, stoic in the knowledge that she might not survive.  Showing no fear and little emotion of any kind, she reminded us that no matter what happened, we all should feel grateful that she had lived through the car crash and was able to care for us until we were all grown.  For as long as I can remember, she has given us a nearly flawless example of what it means to live in faith and trust that God will do what is best.  I know that example will be with me always.

So, with all due respect to those who celebrate this day, to the preachers who will preach their yearly sermon about mothers, and the restaurants that will be filled to overflowing, and the many fitting tributes of love and appreciation that will be shown today, let’s all admit that no day could ever be long enough, no tribute strong enough, to capture the gratitude so many of us feel for the amazing gifts our mothers have given us.  Happy Mother’s Day to all!

This post was originally published seven years ago, on Mother’s Day 2013 ( by the USA calendar – although many countries celebrate the holiday on a different day). The original post, comments and photo are linked, along with two other related posts, below. These links to related posts, and their thumbnail photos, do not appear in the blog feed; they are only visible when viewing the individual posts by clicking on each one. I have no idea why, nor do I know how they choose the related posts. That’s just the way WordPress does things. 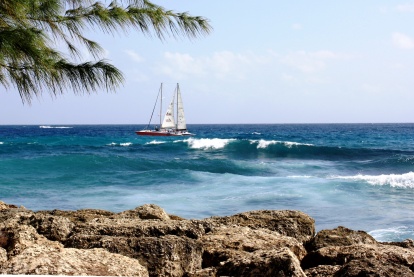 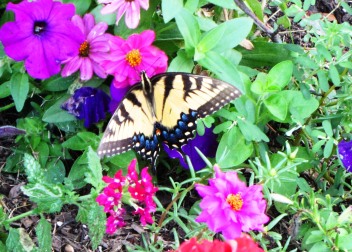 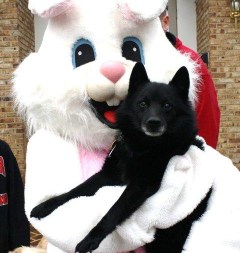