No wonder he wanted to go back!
This is the view from Washington’s porch, Mount Vernon, Virginia, April 2010.

“I had rather be on my farm than be emperor of the world.” ― George Washington

Washington didn’t just say those words, he lived them.  At the close of the American Revolution, and again at the end of his presidency, he willingly set aside his power and returned to Mount Vernon.  Strolling the grounds of that beautiful estate, it’s easy to understand why.  Washington was a farmer long before he was a Revolutionary War hero or President, and that was the role he never gave up.

Today we honor the memory of Washington and another great President, Abraham Lincoln, who also was acquainted with farm life as it was lived on the American frontier nearly 100 years later.  While neither of these men found their way into the history books because of their agricultural activities, it seems likely the time they spent working under the rigorous demands of nature became an integral part of the strength that would define their leadership.

Today, on President’s Day, I hope you will take a few minutes to enjoy the timeless pleasures that still come to us from farms.  We can do one thing neither Lincoln nor Washington could do, powerful though they were: we can walk into a grocery story and buy fresh fruits and vegetables with literally dozens of choices, even though it’s deep into the winter.  That’s something any emperor in history might envy!

Strength that will endure 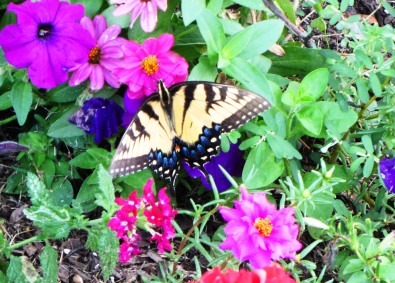 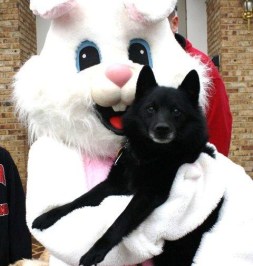