The duty to try

This modest tribute to Lewis and Tolkien adorns a wall at the Eagle and Child,
the Oxford pub where they often met with friends. December, 2005

“I suspect that most of the individuals who have religious faith are content with blind faith. They feel no obligation to understand what they believe. They may even wish not to have their beliefs disturbed by thought. But if God in whom they believe created them with intellectual and rational powers, that imposes upon them the duty to try to understand the creed of their religion. Not to do so is to verge on superstition.”
— Mortimer J. Adler

Perhaps an intellectual such as Adler was a bit harsh on his fellow believers when he suspected most of them were content with blind faith.  My theory is that most people who could truly be described as having blind faith aren’t aware of that limitation, but perhaps the lack of awareness in itself is indicative of the complacency Adler warns against.

In any case, the enduring popularity of C. S. Lewis and other authors suggests that there are a great many believers who are eager to understand their own faith, as well as faith in general.  Lewis, an erudite atheist who eventually became one of the greatest Christian apologists of all time, could never be said to embrace or advocate blind faith.

In fact, Lewis has probably done more to interest the average person in theology than any number of writings penned by professional theologians.  Though it’s easy to forget it, Lewis was not a theologian; he was a professor of literature at Oxford and Cambridge; a man who deeply understood the power of parable, allegory and metaphor to bring difficult concepts to life, and make them accessible to people of average intelligence.

I agree with Adler that faith carries with it the duty to exercise our rational powers.  Superstition, which rears its head in almost every facet of life in addition to religion, can easily masquerade as mysticism or the much-overused term currently in favor, “spirituality.”  But reason, properly applied and not given weightier authority than is expedient, can help us to tell the difference.

Here’s an interesting question that applies to believers and unbelievers alike: is it possible to have “blind faith” in our own reason, or in our own lack of faith, as well as in faith itself?  In other words, do “religious” and “non-religious” people often fall prey to the same errors in thinking? 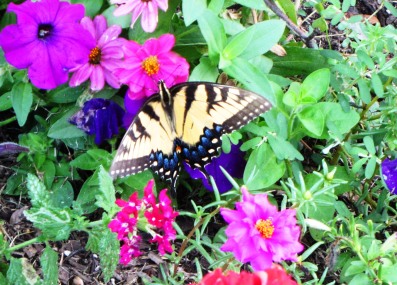 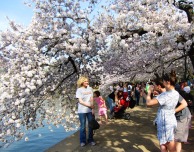 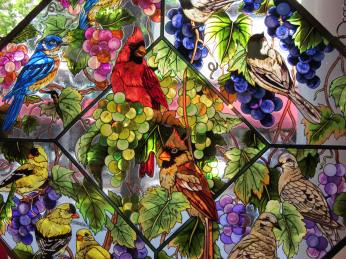