If I do nothing else 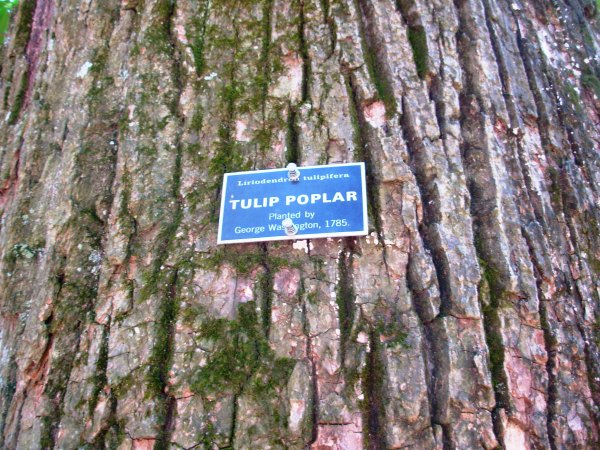 This tree is now immense, a fitting symbol of the country Washington helped to grow.
I took this photo at Mount Vernon in April, 2010.

“If I do nothing else in my lifetime but leave the world a good tree, I’ve done something.” — Ray Bracken

George Washington did far more than leave the world a good tree.  He left an entire estate of trees, shrubs, flowers and innovative building techniques that can be seen to this day at Mount Vernon, Virginia.  I photographed the modestly labeled Tulip Poplar there, though it was scarcely noticed by the tourists captivated by other attractions at Washington’s home.  The Tulip Poplar is the state tree of Tennessee, where I once worked for the Division of Forestry, but the tree in the photograph above is perhaps the largest Tulip Poplar I have ever seen (too large to capture in a single photograph), and it grows in Virginia.

Of course, Washington did numerous other noteworthy things, about which you have likely heard or read.  And Bracken, who is quoted above, did more than just plant a tree.  He developed new cultivars of the lovely Magnolia, and anyone who has ever enjoyed the sumptuous beauty of these giants will agree that he accomplished more than enough.

I liked Bracken’s quote because it underscores the importance of keeping a focus on realistic goals.  Most of us have more ambition than we have time to fulfill.  Whether our goal is to save lives, save souls, feed the hungry, provide homes for those without them, or rescue wildlife or domestic animals, or maybe all of the above, sooner or later we are bound to bump up against the disappointing reality of our own limitations.  At such times, we need to remind ourselves that, if we do what we can, that will be enough, and sometimes even more than enough.

Most of us will never accomplish the kinds of things that George Washington (or even Ray Bracken) accomplished.  But that’s OK.  It’s likely that there are things we can do, every day, that nobody else could or would.  If we focus on the something(s) we can do, we’ll ultimately do more, because we will not be burdened with regrets about the things that now seem to be beyond our reach.

What kind of “good tree” do you most hope to leave for the world?  What can you do today, to work toward that goal? 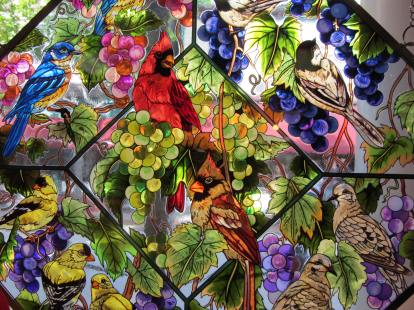 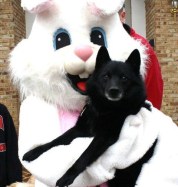 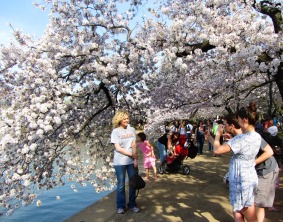 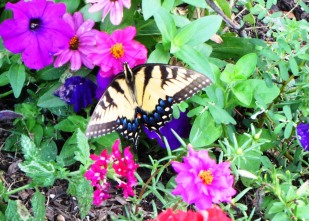