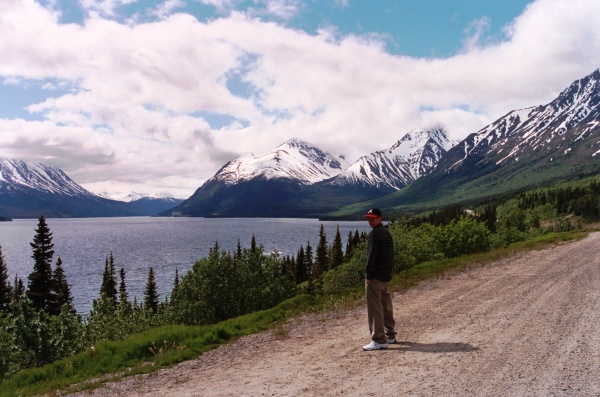 Let the distant vision enhance the beauty of where you are now.
Drew on a road in the Yukon, June 2000

“Your vision of the future is not intended to keep you living in a ‘someday’ mode. It is as much a guide to the way you live out each day in the present as it is to direct you toward the future.” — Mark Brunetz

This quote from Brunetz pinpoints the difference between getting stuck in unrealistic delusions about the future versus focusing on a destination that will be the inspiration for a worthwhile journey.  Just imagine a glorious landscape far in the distance, at the end of an appealing but decidedly less glamorous road.  Should we sit idly in a wayside meadow and speculate on what details might lie beyond our ability to see from afar? Or will we set out in that direction, determined to discover it first hand, and meanwhile enjoy the sights along the way?

It took me years to get up the nerve to talk about my desire to be a writer.  I felt embarrassed because I knew I was not good enough yet to let anyone know that was my goal.  Somewhere along the way, I began to wonder whether I actually liked the idea of writing better than the the writing itself; whether I was making excuses for myself rather than facing my fears.

I shared my misgivings during a brief conversation I had with the writer Michael Blake, who spoke at our base library while a very young Drew and Matt played in the children’s area. When I confessed my confusion about my writing ambitions, he admitted that there were quite a few people who were more enamored with the thought of being a writer, than with engaging in the activity itself.

Then he gave me some very good advice.  Seeing my children and realizing the time constraints I faced, he told me what I needed to do for now was “keep a relationship with the written word.” He explained I could write every day, in whatever form: it could be letters, journals, diaries, brief essays or articles, anything that would keep me in touch with expressing myself through writing, and for the present time, that would be enough.

“Then you will find that writing will always be there for you, if you want to pursue it more extensively in the future,” he told me. His words made sense to me. I found it easy to take his advice; it felt so much less threatening than aspiring to write a best seller.

Soon I was working as a stringer for the local paper and writing a column for a military spouse newsletter. Not long afterward, I sold a travel story and two photographs to an international travel paper.  But even when I made no money from writing, or very little, the writing itself become its own reward.

Eventually I realized, though I might never be an author, I was already a writer and probably always would be one.  Whatever destination I had in mind in the beginning, I’ve enjoyed the journey itself so much that the vision has enriched me in ways I never imagined.

Do you have ambitions for your future that get stuck in “someday” mode?  If so, can you explore how to let that vision guide the way you live out each day, so that someday becomes now? Getting there really can be more than half the fun.  I wish you traveling mercies– and be sure to send us some virtual postcards to let us know what you’re seeing along the way. 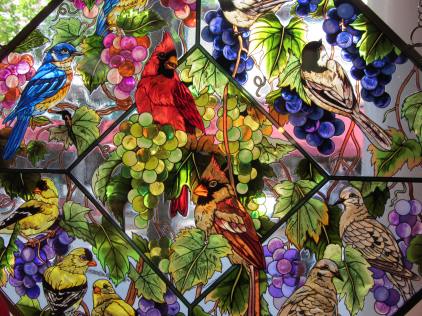 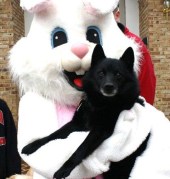 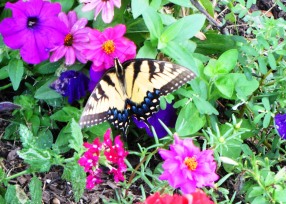 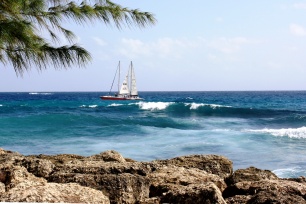