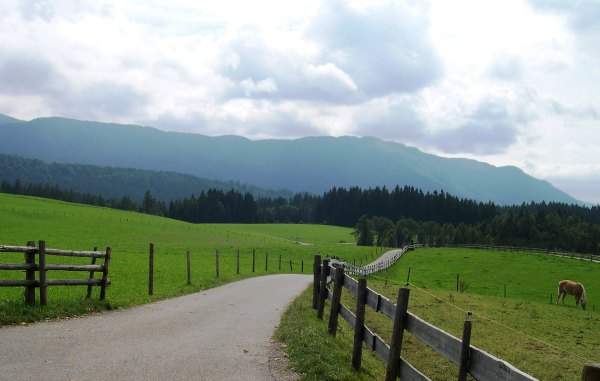 The road to Wieskirche, a place of pilgrimage near Steingaden, Germany, August 2005

“The road that is built in hope is more pleasant to the traveler than the road built in despair, even though they both lead to the same destination.”  — Marian Zimmer Bradley

I love the book Life of Pi, especially the ending where Pi asks the skeptics a valid but often overlooked question: which is the better story?

There are those who see optimism as just another form of delusion; who feel that faith is nothing more than wishful thinking.  I think most of us who have suffered in any way can understand and sympathize to some degree with the disillusionment of the cynics, but perhaps their pessimism is actually more defensive than the determined forward motion of the hopeful.  Perhaps it is just as delusional to put one’s trust in what appears to be objective reason; after all, how many times has “established fact” been proven erroneous?

I’ve struggled with depression more often than I care to admit, and while pain can teach us much, I think it’s a tragedy to be permanently chained to it.  Contrary to what some people may believe, optimists are sometimes the most realistic of all.  It’s not that they are blind to the sorrows of life; it’s simply that they refuse to be defined by them.  That’s why the song “The Impossible Dream,” said to be the favorite song of Robert Kennedy, is a favorite of countless other people as well.  Don Quixote does not sing of happy endings and certain victory.  He celebrates the refusal to surrender to sorrow and despair.  “And the world will be better for this.”

Whatever sorrows and troubles you may face in life, I hope that you will always find your way back to the road built in hope, where traveling mercies abound. 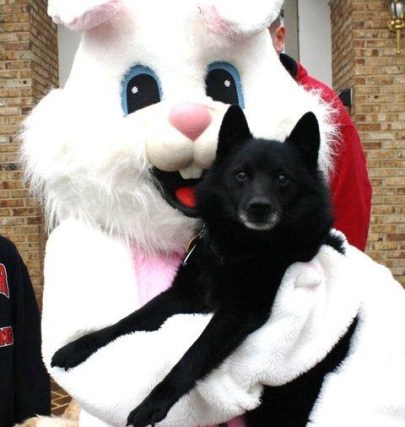 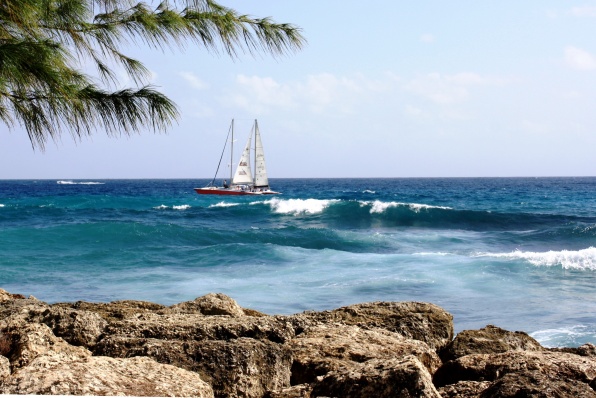