Through all the gloom 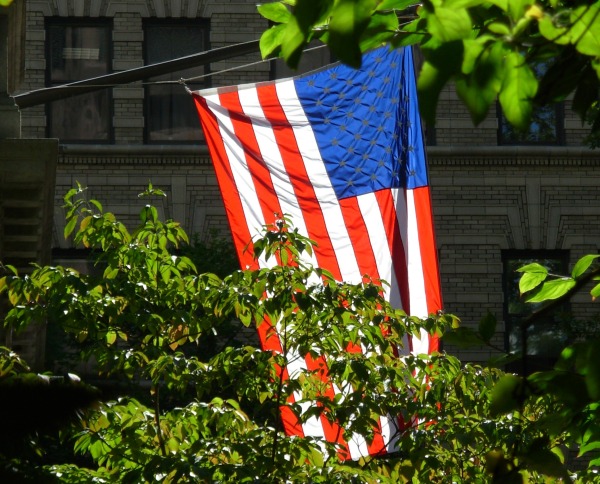 The sun lights an American flag on display in Boston, September 2007

“I am well aware of the toil and blood and treasure that it will cost to maintain this Declaration, and support and defend these States. Yet through all  the gloom I can see the rays of ravishing light and glory. I can see that the end is worth more than all the means; that posterity will triumph in that day’s transaction, even although we should rue it, which I trust in God we shall not.”– John Adams, in a letter to Abigail Adams, July 3, 1776

On the day my country celebrates its Declaration of Independence, I could not have quoted from anyone other than the individual I consider most responsible for the adoption of that Declaration: John Adams, whose unflagging tenacity and fierce determination overcame considerable opposition from his more fearful colleagues.  Though Adams would go on to become our first Vice-President and second President, his most important work likely was done before such offices existed.

If you don’t know much about Adams, I encourage you to learn more.  The HBO mini-series John Adams, which I mentioned just a few days ago, is an excellent introduction to this man, as is the surprisingly accurate (in spirit if not in detail) Broadway musical 1776.  As much as any individual in American history, Adams refused to be defeated by despair.

It’s easy to look back in hindsight and applaud the courage of these “founding fathers” (and mothers) who supported independence.  But their mutual pledge of  “our lives, our fortunes and our sacred honor” was not lightly taken.  For their Declaration, they could have been hanged as traitors to the crown.  I will always feel profound gratitude that the story did not end that way, though it did cost years of bloodshed and many lives.

I pray that the United States of America will remain true to the courage, love of freedom, and “firm reliance on the protection of Divine Providence” that have served us in centuries past.

This post was originally published seven years ago today. The words of Adams, my favorite among all the U. S. Presidents, have a startling relevance to what our country now faces. Freedom has always met its greatest threat from fear that is used as a tool by tyrants and despots to subjugate masses of people who cower before real or imagined dangers. The details change, but the central truth remains: freedom is not, and has never been, free. In the sobering words of another “founding father,” Benjamin Franklin: “They who can give up essential liberty to obtain a little temporary safety deserve neither liberty nor safety.” I hope you will take a few minutes to watch the stirring excerpt from the HBO series linked above, and remember that many lived, and even died, for the things we take for granted. 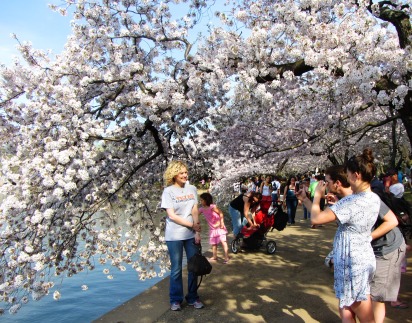 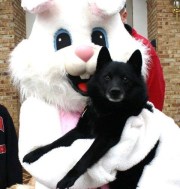 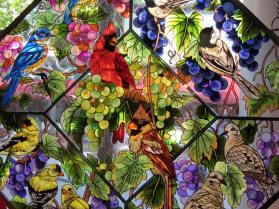 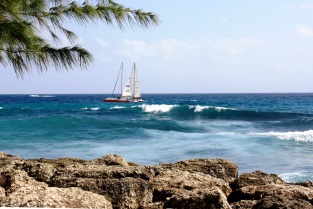