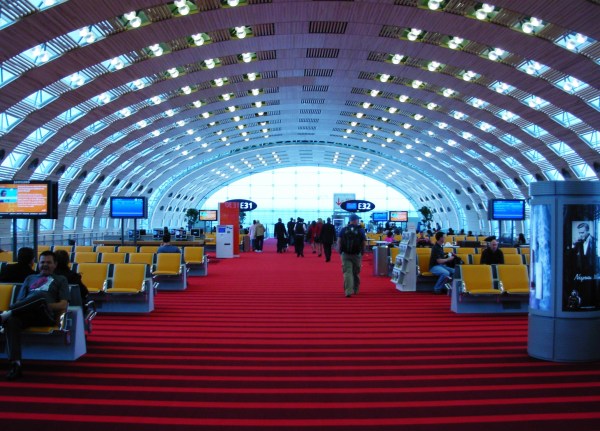 “Waiting is one of the great arts.” — Margery Allingham

It’s fitting that this quote came from an author of detective stories, because the seemingly glamorous life of a private eye requires a great deal of tedious waiting.

For Jeff and me, it seems as if the past year has held well more than its share of waiting.  Countless hours, days and weeks we spent in hospitals and clinics involved mostly waiting.  Waiting to be called into the examination room, waiting for consults with other doctors, waiting for IV drips to finish, waiting as overbooked schedules were adjusted to allow another appointment.

We also waited in other locations, too: in the traffic between Bethesda and northern Virginia, for phone calls to physicians to be returned, for test results to be reported, for prescriptions to be ready for pickup at the pharmacy.

And of course, we waited for a grandson who, like his father before him, took his time arriving into our world!

I came across Allingham’s quote months ago, and I had to give it a bit of thought to understand what she meant.  I had never considered waiting to be an art; rather, it was a nuisance, a necessary evil of these rushed and impatient times.

But I’ve come to the conclusion that waiting is indeed an art in many respects.  It requires stillness coupled with action, the discipline of knowing when to be passive and when to move.  It’s not the same thing as procrastination; indeed, in some ways it’s the opposite.  Often, we have to wait because are on the receiving end of someone else’s procrastination, or their overly busy schedule.

As with any other art, there are skills that can be practiced to make waiting more bearable.  We can learn what activities we can accomplish while waiting, and note which habits of mind tend to lead us away from our agitation rather than increase it.  We can develop a literal or symbolic “tool kit” to redeem these potentially wasted hours, and put them to good use.

Are you good at waiting?  If so, share your secrets with us!  If not, try to brainstorm with us about ways to appreciate and utilize this unavoidable aspect of life.  I’ll be waiting to hear from you!  🙂 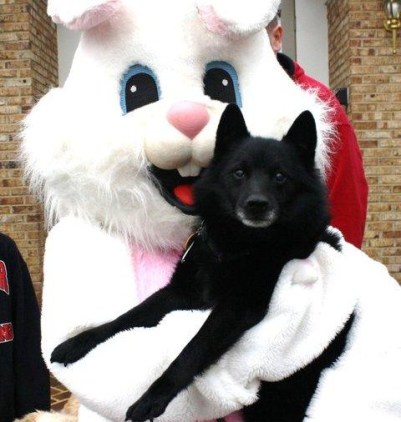 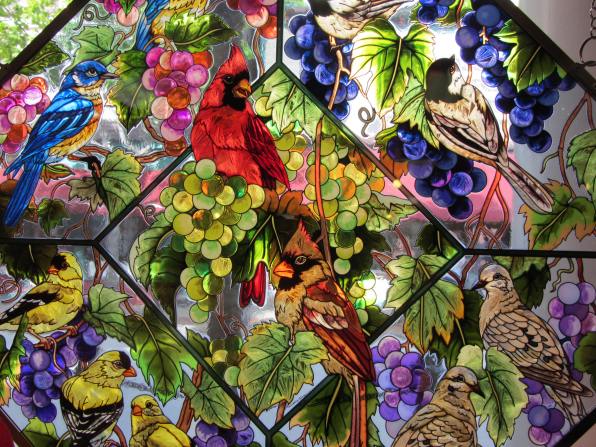 I saw this beautiful stained glass in a shop in Bar Harbor, Maine, June 2012
Join 1,986 other subscribers