Born on his father’s birthday 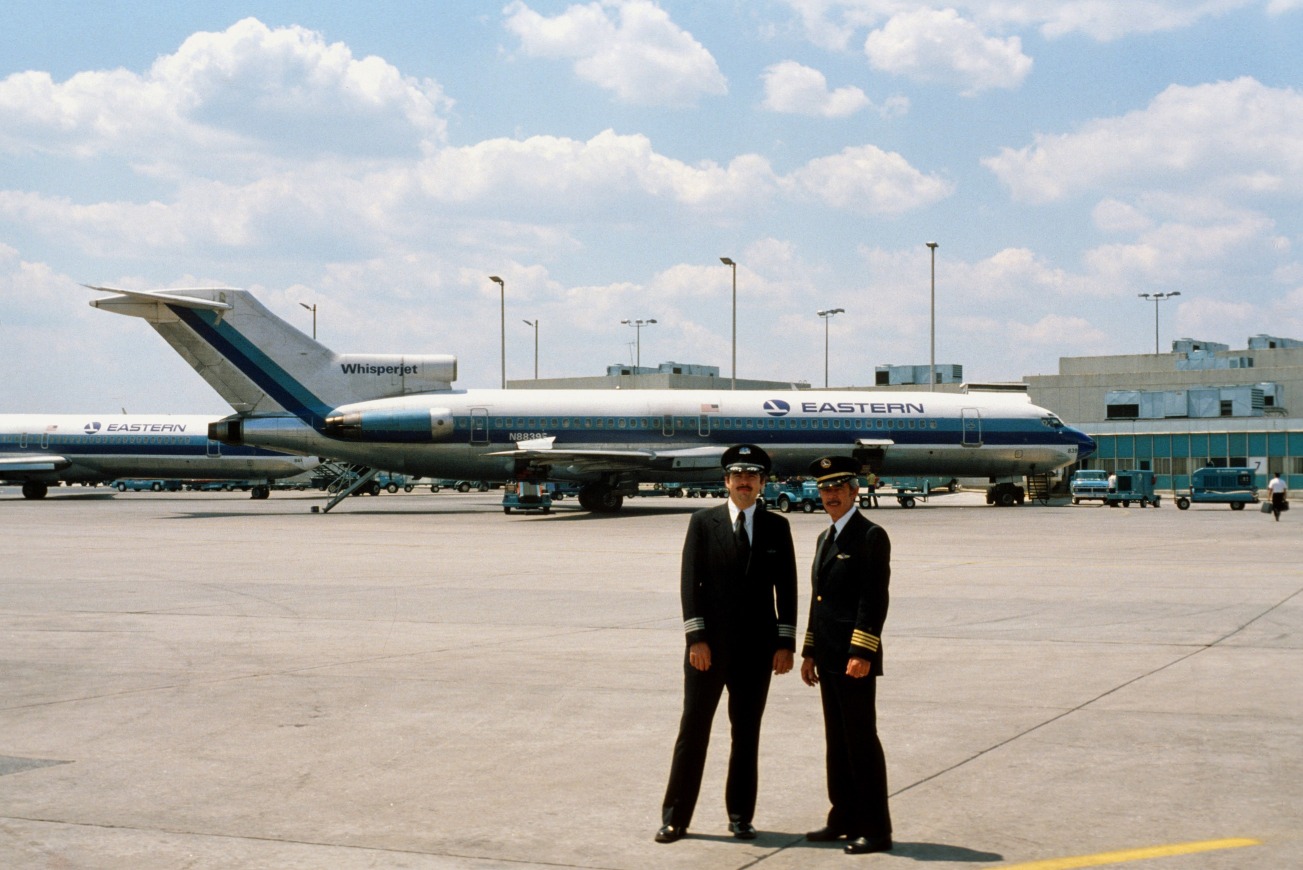 Eric and Dad at the old Atlanta airport, sometime in the mid 1970’s

“He was born on his father’s birthday, a gift that keeps on giving.”
— George F. Will, writing about his eldest son Jon

This month I pay tribute to the two men who, other than my husband, have had the most lasting influence in my life.  My father was born in April, and his first child was a son born on his birthday.  As George Will can attest, it’s a gift that keeps on giving.

Daddy had the good fortune to grow up right along with the aviation industry, first seeing a biplane during his childhood in the early 1930’s, learning to fly in the 1940’s, going on to train Air Force pilots to fly during the 1950’s, and eventually retiring as captain on a wide body airliner after over 30 years with Eastern Air Lines.  I really can’t think of any other job I’d rather my father have had; there were no down sides to it that I could ever see (other than occasionally having him gone on holidays).  I grew up listening to dinner table conversations about places he had been that day; New York or the Caribbean or the west coast.  More than once, we dropped everything (including school) to take off for a quick getaway.  The world always seemed small enough to be a friendly place and accessible enough to become familiar.

Although my sister, brothers and I are close in age, my older brother often took on himself the role of a second father to his younger sisters and brother. While this could be exasperating at times, it was also comforting.  No one was surprised when he followed his father’s contrails into the sky, first as an F-100 pilot, then as an airline pilot for Northwest.  As my father did, he gave me the opportunity to travel on passes (including the trip I wrote about here) but more importantly, brought back stories of his experiences that widened my world considerably.

I worked for USAir (formerly Piedmont) for five years, although I never served on a flight crew.  The airport gates and tarmac were familiar to me, the airline lingo a vocabulary I learned from birth.  I have watched the changes in the industry with interest and a bit of nostalgic sadness when I remember how special it used to be to fly.  It’s now almost universal to talk of airlines, and flying itself, with contempt; to complain about the many irritations that have been an inevitable result of deregulation and the harsh reality of global terrorism.

As for me, I will never completely lose the sense of wonder I had as a very young child, looking down on fluffy white clouds lit up with brilliant sunlight, thinking to myself, “my Daddy works up here.”  The next time you are on a flight, I hope you will be able to close your mind to the many irritations (crowded seats, full overhead bins, repetitious announcements and runway delays) and realize for a minute that you are able to do, often and without much thought, something your great-great-grandparents could scarcely have imagined.  For me, flight is a gift, one that keeps on giving.

Seven years ago today it was Easter Sunday. Because my posts for Easter weekend were themed to coincide with that holiday, I am holding them for Easter weekend this year, and using the posts of those days, April 10-12, for this weekend. So this is the post originally published on April 12, 2013, and on April 12 of this year I’ll post the March 30, 2013 post. As usual, the original post and comments will be linked below under related posts. 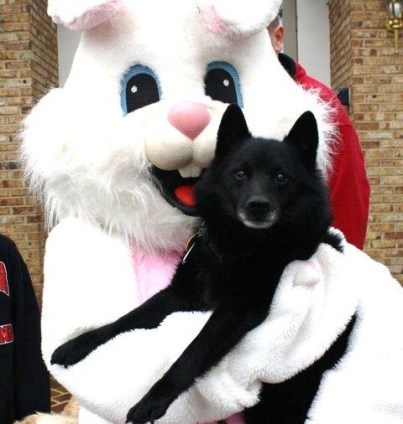 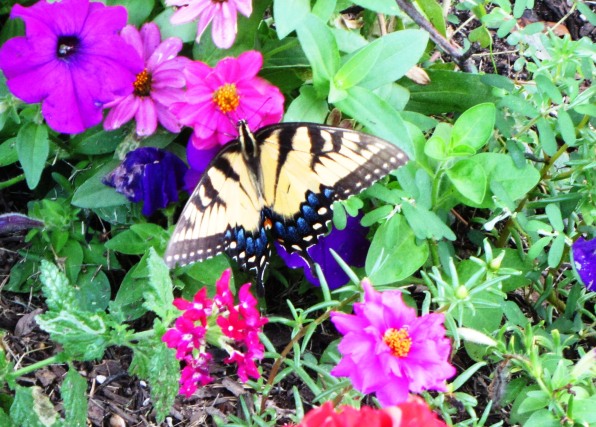